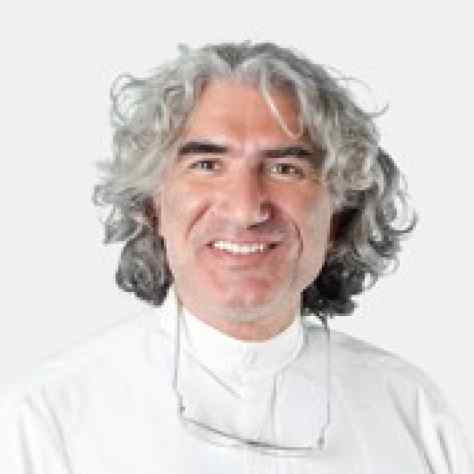 Pier Benzi, Creative director. He has been a packaging teacher for two years at Fondazione Accademia di Comunicazione for the Brand Design Master and in the last years he has dedicated himself to the research and ideation of several green design and product innovation concepts and projects.

He studied visual design and art direction at the International College of Art and Science in Milan, then he graduated in architecture at Politecnico in Milan. The title of his thesis was: “Lo scenario di connotazione delle automobili”. The supervisor was professor and architect Gabriella Bellotti.

From 1987 to 1988 Pier Benzi has been worked at the agency Adv Skill in Milan as art director, then at Advert performing the same role until 1993. From 1994 to 1996 he was senior art director at I-Magic agency and he founded in 1996 Artefice, now called Artefice Group, being partner and creative director right from the start.

Overall, he has gained more than 20 years of professional experience in Brand Design and Communication, following the direction of creative projects, design and innovation for companies such as Artsana, Coca-Cola, Danone, Nestle, Sky, Unilever.